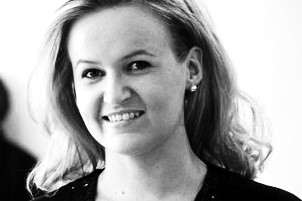 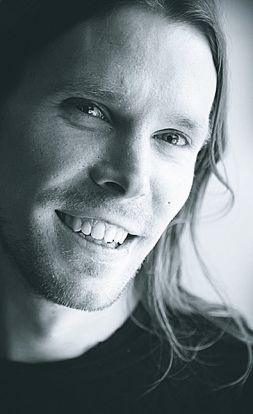 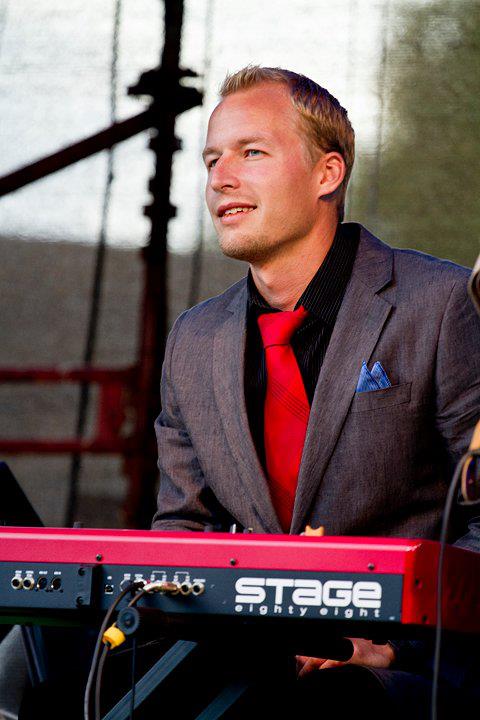 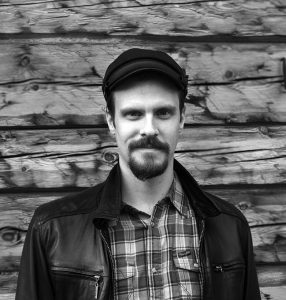 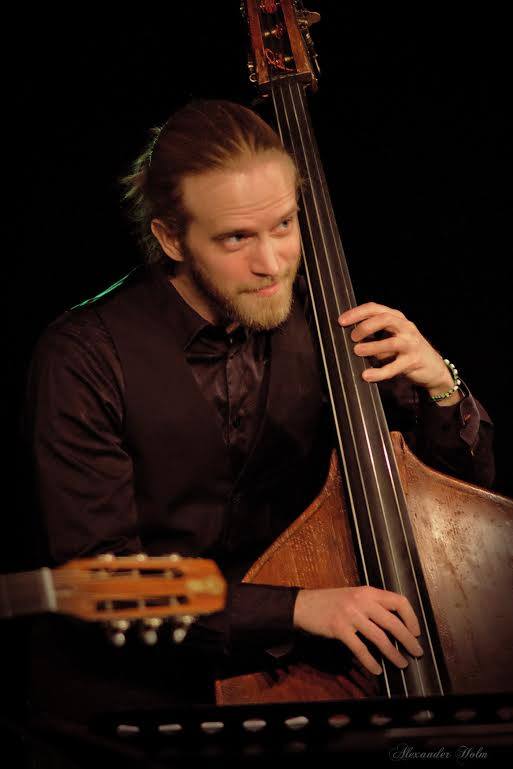 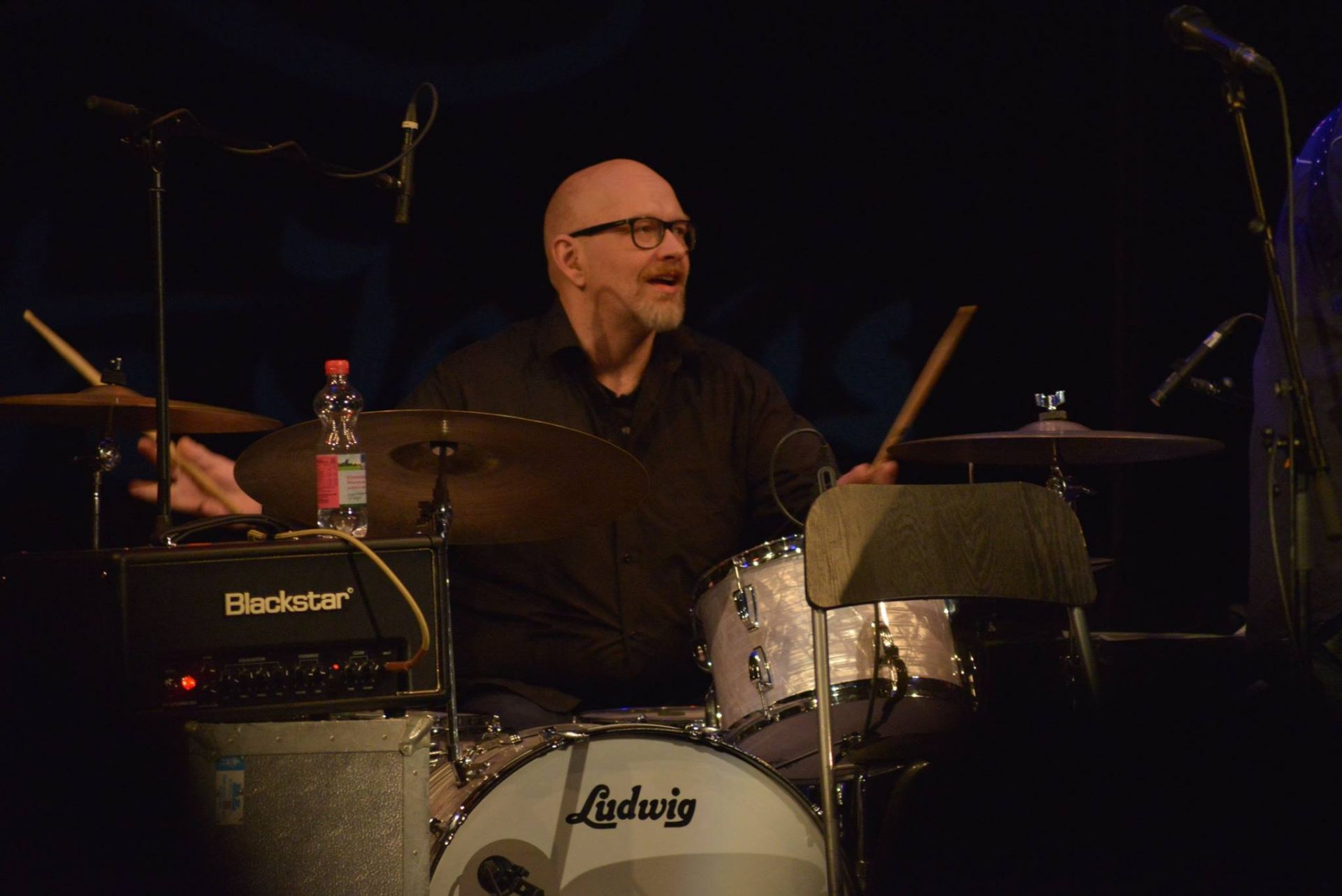 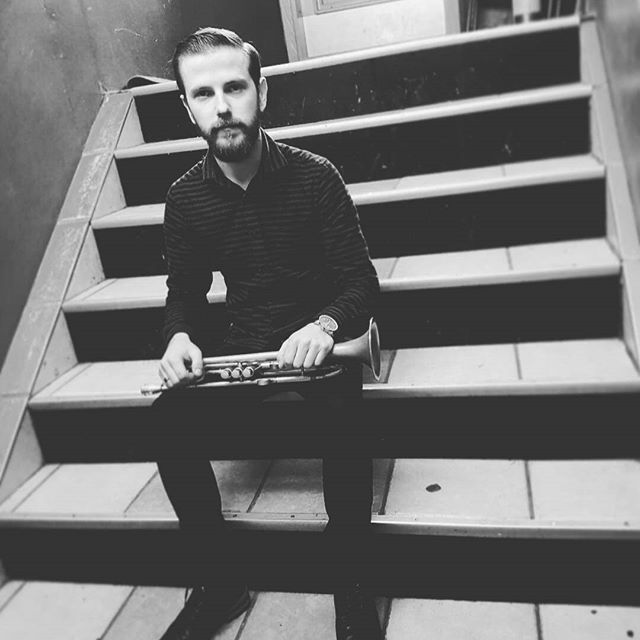 Bothnia Gospel 100 is a joint project between Singsby Choir, Kvevlax Choir and Helsingby Choir. We conduct a tour with gospel music in eight churches in Ostrobothnia during autumn 2017 and spring 2018. Besides the choirs, the concerts also include two professional soloists, Otto Palmborg and Barbora Xu, and an orchestra under the direction of Richard Mitts. The project ends with a concert trip to Texas,USA, in July 2018.

The main goal of the project is to strengthen the Finland-Swedish choral activities through better collaboration between choirs and to create forms of cooperation and relations with professional musicians, ultimately giving the audience a memorable experience. Cooperation between choirs and professional musicians provide many benefits, both in terms of commitment, kinship, upgrading the skills of the actors and the audience influx. 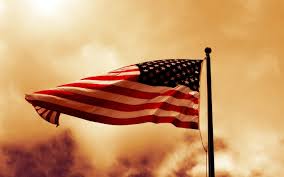 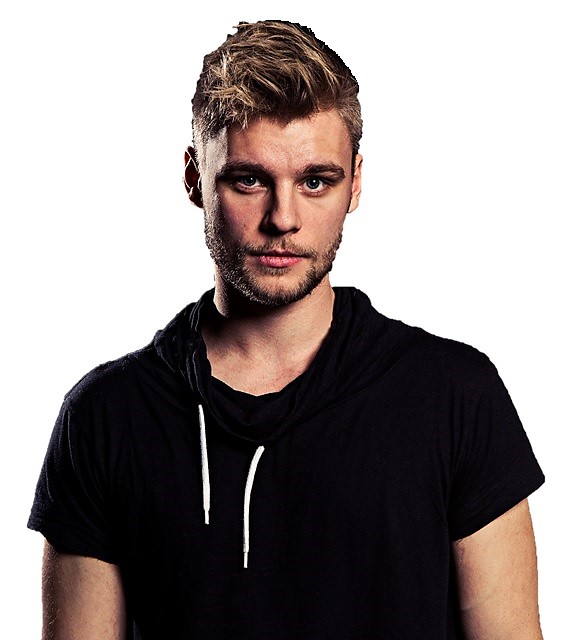 Otto Palmborg is a singer, songwriter, producer and artist and is currently active in his pop/soul band "SVEN". He also functions as a troubadour with his party band "River E" He is also writing and producing songs at Sugarhouse Publishing in Vasa where the focus is to target the International and Asian music market. 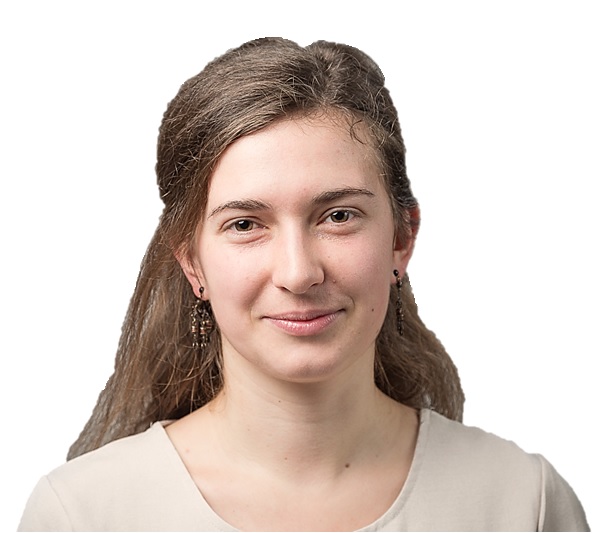 Barbora Xu is a musician focusing on Asian and European music, arranging traditional songs from one culture for a traditional instrument of another. For example a Finnish traditional lullaby for a Chinese zither(古箏, guzheng) in penthatonic. Barbora does research on East Asian cultures with focus on the development of the Taiwanese aboriginal music. She spent last year doing academic research on the Bunun tribal music, especially their polyphonic singing technique for the Centre of Asian Studies of the University of Turku. Barbora works as a freelance musican. Apart from folk music, she is presenting guzheng in different musical genres and writes pieces for piano, various other instruments and vocal harmonies. She also teaches on the subject of aboriginal music and singing technique.